Adenike Seriki is a Gospel Artiste and Worship Leader who has a passion for God's word and its manifestation. Adenike fondly known as Nikki took an interest in music at a young age when she would sit with her father listening to the likes of Nat King Cole, Miriam Makeba, Jim Reeves, Cliff Richards and the Elverly Brothers. After moving to Nigeria in 1980 the style of music she became accustomed to was quite different as she was now plunged into the world of disco, pop, soul, hip hop and rhythm and blues. She became hooked on the style and delivery of groups such as The Jackson Five, Shalamar, Dynasty, Chic, New Edition etc. She studied and imitated the vocal abilities of gifted singers like Michael Jackson, Aretha Franklin, Howard Hewitt and many others.

Nikki would spend many a day sitting alone listening to a wide range of musical talent that would eventually influence her vocal ability and create the fusion of Soul-Gospel-Rhythm and Blues sound that she is now well known for. She had always believed that she would be the next Diana Ross, however at the tender age of 17, Nikki experienced the love of God and submitted her life and gifts to Him; at this point she made up her mind to sing for Him and Him alone. Her musical focus then turned to gospel and she spent plenty of time listening to Helen Baylor, Bebe and Cece Winans, DC Talk, Fred Hammond and the likes. It was at this point that she began to understand and imitate the American Gospel sound.

Nikki has been ministering in song since 1989 and has come a long way in discovering who she is and how she wants her life experiences to influence her music. With Nikki you can expect uplifting and inspirational music with God as its focus. Her low, soft and rough tones will reach deep into your heart and fill you with good expectations and hope for a better day. Nikki will be releasing a love ballad on the 2nd of February 2021 which is simply a beautiful rendition about heartfelt love for God. 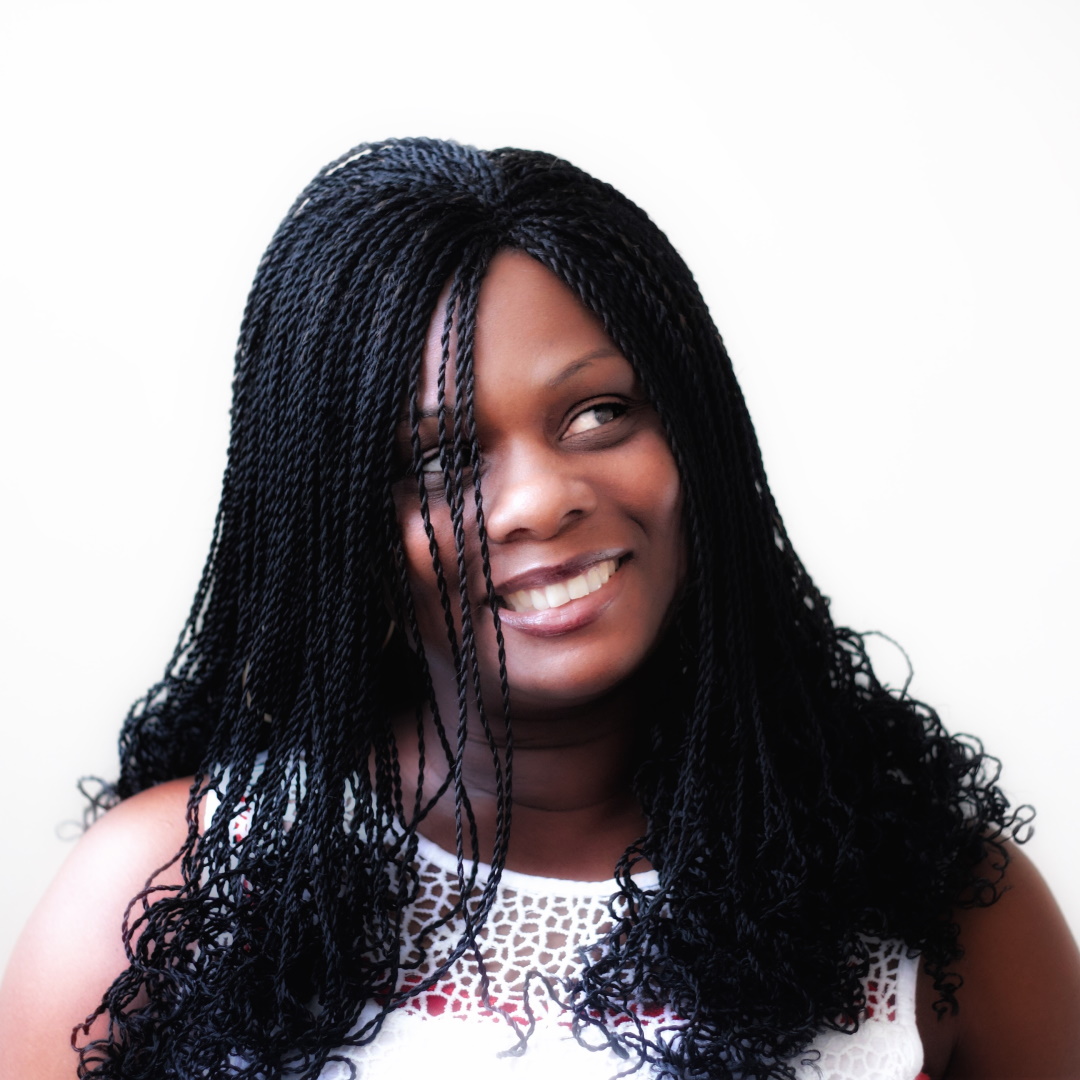